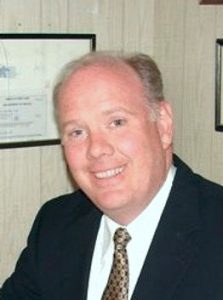 Celebrating over 122 years of personal service in 2020, Harrison Rasmussen Funeral Home, located in Baryville is led by Patrick J Harrison, a third generation funeral director.  He is assisted by his wife Peg Harrison and together they are dedicated to providing caring competent service to all.

Our Commitment to our friends, our neighbors, and our community, began in 1898 when a 29 year old Danish immigrant realized that the people of this area needed someone who would provide the kind of professional service families desire during times of bereavement.  Niels Peter Rasmussen was that immigrant.

N.P. Rasmussen purchased the first motor hearse in the area and in 1926 he constructed a new facility on Main Street.  In 1941, another service was added to the area with the purchase of a new ambulance.  Ambulance service was provided to the community 24 hours a day until 1969, when government regulations made operation of this service no longer feasible.

In 1998, Ronald and Robert Rasmussen, the third generation, in honor of our 100th anniversary and in dedication to our founder, N.P. Rasmussen, remodeled to celebrate our heritage and to ensure our continued commitment of service into the 21st century. 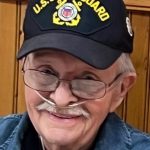 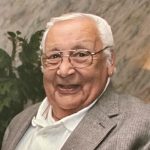 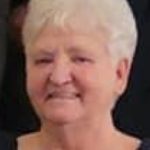 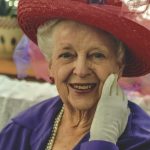 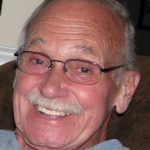 We are available by phone 24 hours a day